During the month of May, five new people joined the CFG family—please join us in welcoming them! The group is packed with diverse experiences and skills, making us confident that they will be wonderful additions to the team. Read about each person’s background and primary motivations for joining CFG below. 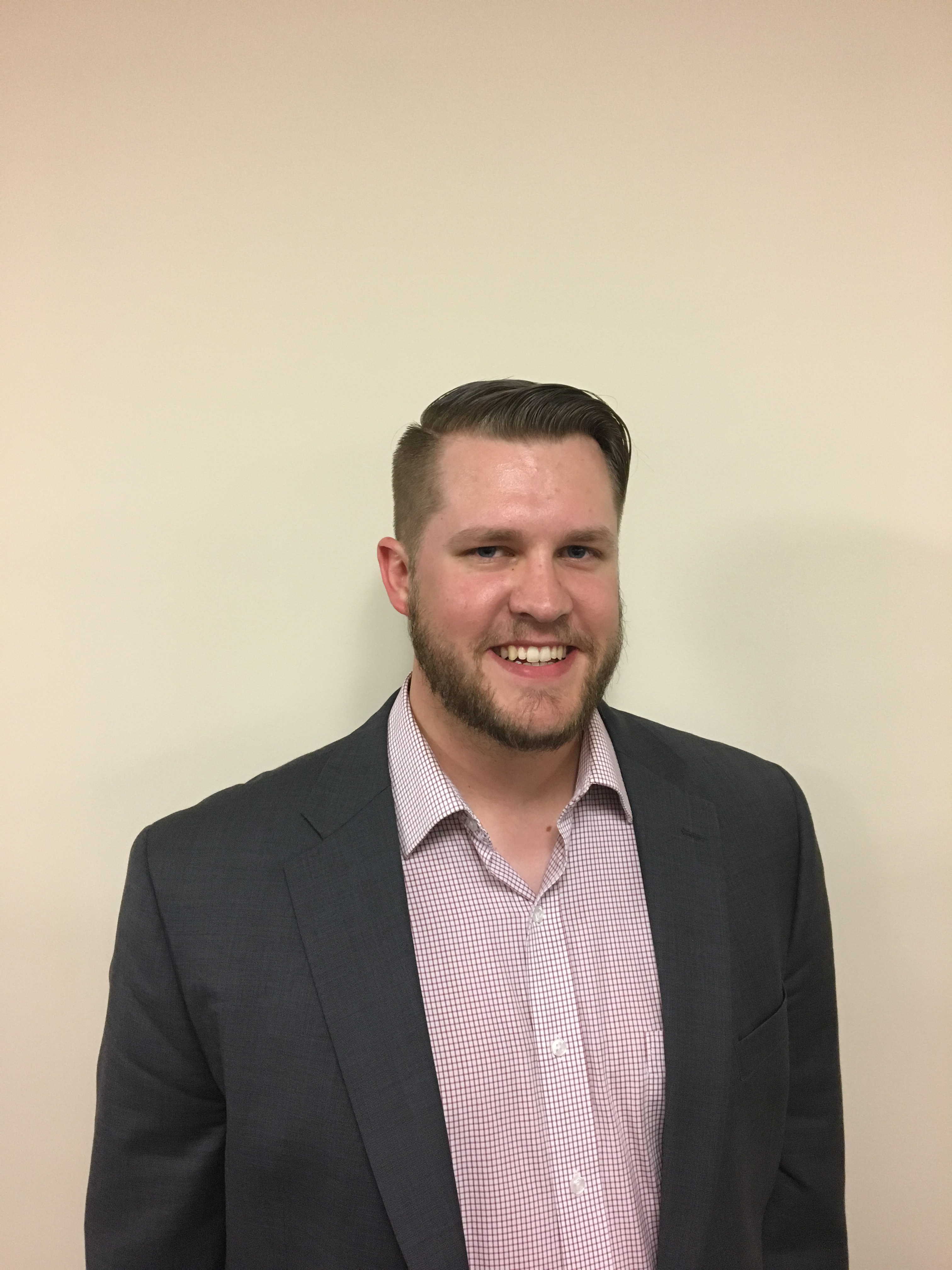 Josh joined CFG because of the planning process, training resources and people. He loves the environment and the client focus and feels the comradery and mentorship that CFG offers is outstanding. Prior to joining, he was a Lieutenant in the US Army stationed at Fort Jackson, SC. While in the army, Josh had the opportunity of leading 19 soldiers and 5 tanks in the Republic of South Korea.

In his spare time Josh enjoys golf, baseball, hiking, and paddleboarding. He’s also a die-hard Red Sox fan and loves watching games both on the television and in-person. He was also a college athlete on the Norwich University Baseball team. Josh currently resides in Colchester, VT.

Annie Burton loves life. Not because it is easy, but because she has fallen and picked herself up more times than she cares to remember. But through falling, success is born. She has practiced law for 20 years, working with small businesses and individuals in the areas of estate planning and employment issues. She has been named one of the 25 Women to Watch by Soiree Magazine and 40 Under 40 by Arkansas Business. Annie’s compassion for others, her unique listening skills and her caring approach make her a true force to be reckoned with in the financial arena. 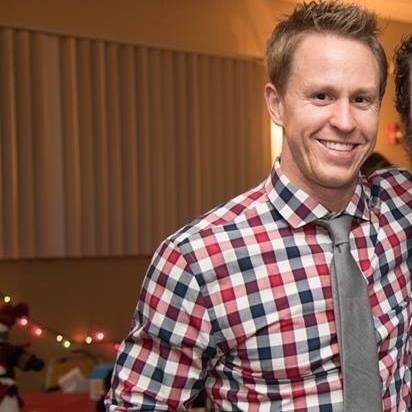 Mark joined the team because CFG's process, people, and opportunity potential intrigued him. He looks forward to growing a successful practice. Prior to joining CFG, Mark owned a snack franchise for Cape Cod/Wise Chips. In his spare time, he enjoys spending time with family, golfing, BBQ's and catching any Boston Sports game. Mark grew up in Stoughton, MA and currently resides in Easton, MA. 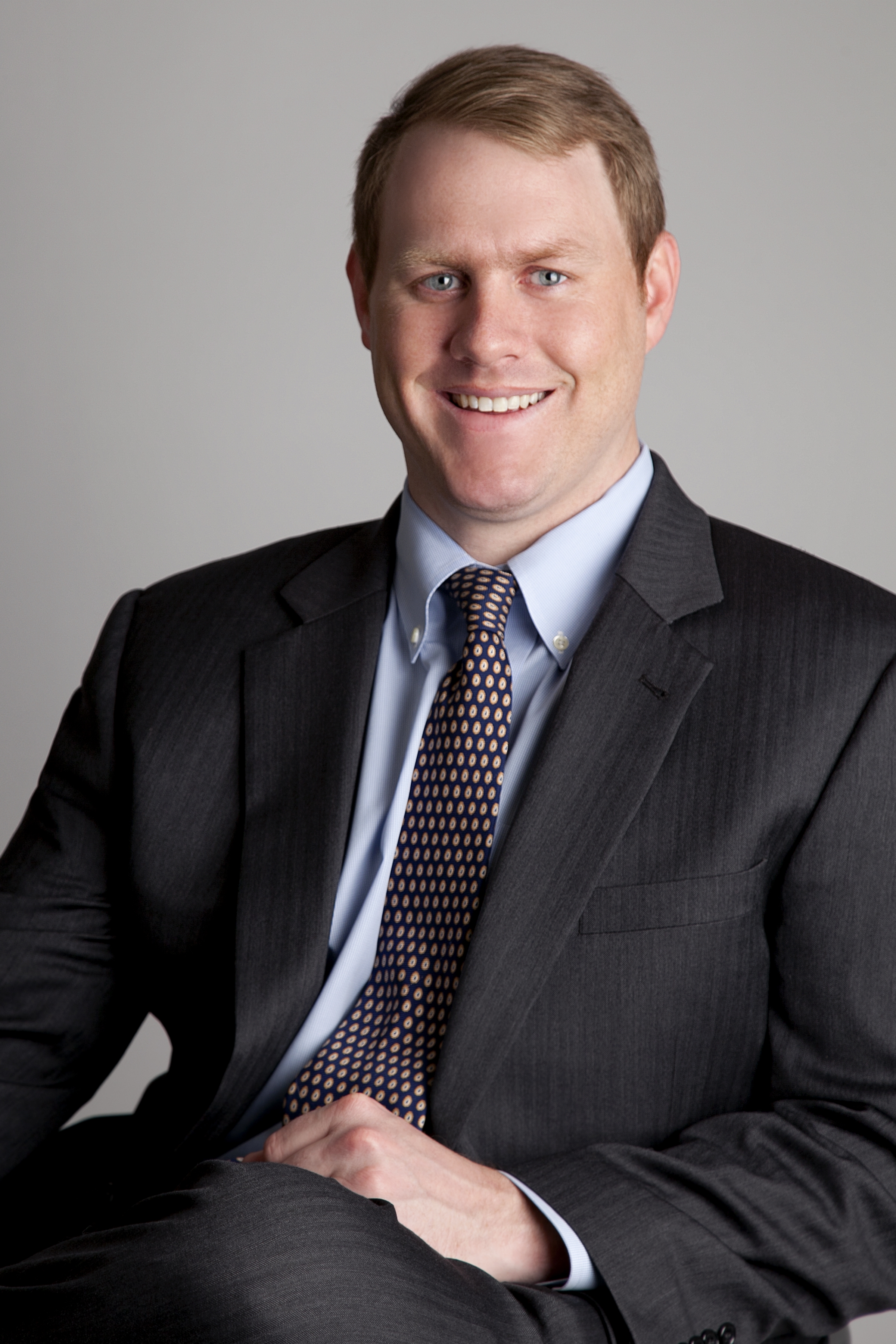 Charles joined CFG in order to bring his practice to the next level. The comprehensive planning process, resources and overall level of expertise allow him to elevate his practice. Prior to CFG, Charles was at New York Life Insurance Company where he built his client base primarily through life insurance and mutual fund sales.

Charles graduated from Gettysburg College in 2009 where he majored in Business Management and played goalie for the Lacrosse team. He moved to Boston in March of 2014 with his wife, Michele, and their chocolate lab, Copper. In his spare time Charles enjoys spending time with his wife, visiting his parents in Vermont, skiing, golfing, and coaching lacrosse. A native of Baltimore, Maryland, Charles is a devoted fan of the Ravens and Orioles.

Being new to Little Rock, AR and not having a network of people to draw upon, Ted needed help getting established and found just that when he joined CFG. He feels everyone is positive and uplifting, making him feel right at home. Prior to joining CFG Ted had been an IT professional for over 45 years in various capacities including Computer Operations, Systems Engineering, Programming and Development, Systems Analysis and Design, Process Management, Project Management, Administration, Sales Support and Marketing. He currently resides in North Little Rock, AR with his wife.